For the first time, Zac Cupples is coming to VigorGround

A course where you will develop a thorough understanding of how to systemically view movement, speed up your warm-up time by choosing exercises that precisely attack movement limitations, and coach exercises to perfection to enhance your client's goals. All packed in a 2-days intense hands-on seminar at VigorGround! 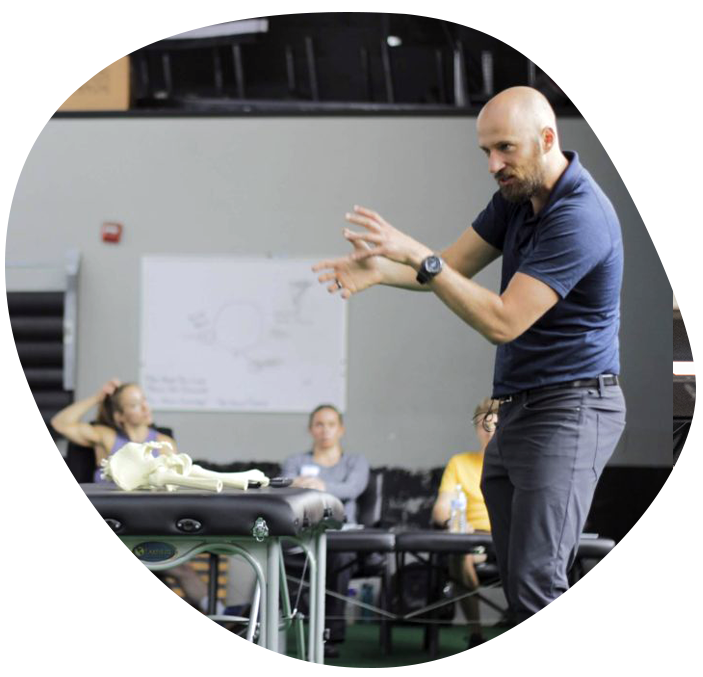 Entering the Matrix and affecting movement systemically builds up your client’s movement repertoire from the ground up better than ever before.

Most continuing education courses focus on teaching all theory and no practical application or teaching you a technique without a why or when.

Human Matrix is different because we strive to give a perfect balance of theoretical understanding and practical application. You will leave with not only a better knowledge base but as a better coach or practitioner. 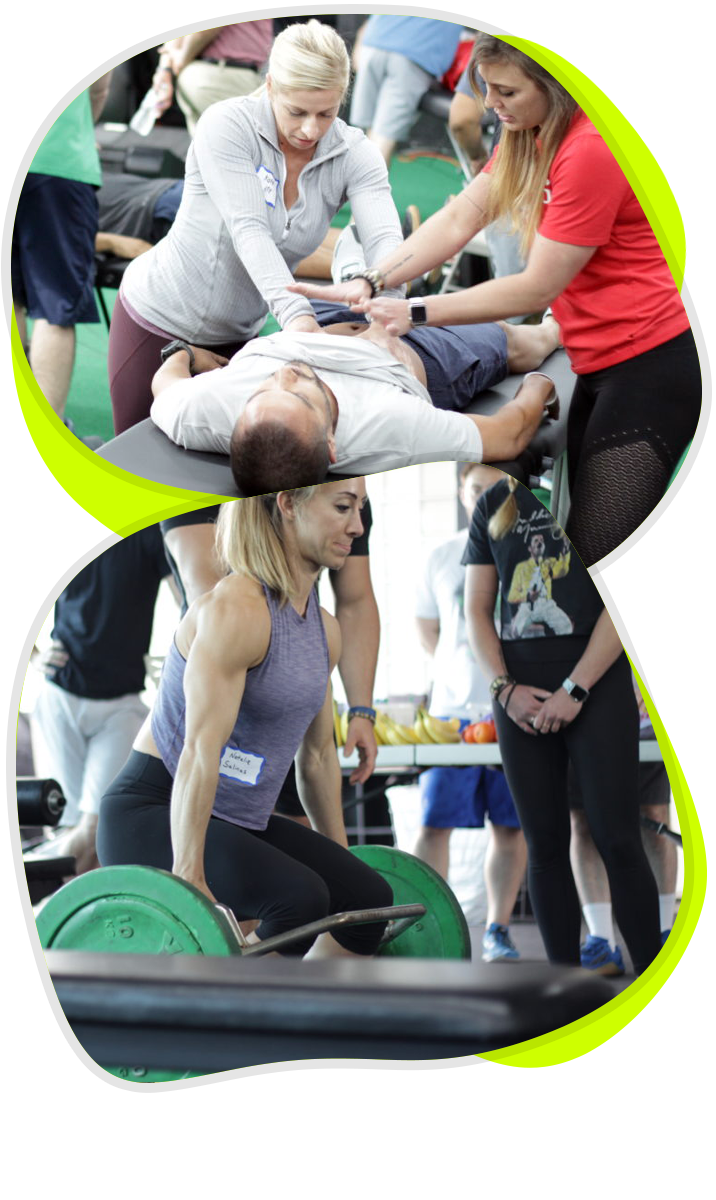 Zac graduated from St. Ambrose University Doctor of Physical therapy program in 2011, completed an orthopedic residency in 2013 to attain his OCS, became a certified strength and conditioning coach that same year (CSCS), and has spent the bulk of his career studying and becoming certified in various lines of thought (Postural Restoration, FMS, SFMA, Dry Needling, Precision Nutrition, Certified Speed and Agility Coach, and many more). Zac is a former NBA physical therapist and strength coach and is currently known as an international speaker and teacher.

Zac had to work incredibly hard to learn many scientific concepts in college, with varied successes and failures. Despite the continual review, much of the information didn’t stick. Although he had a knack for orthopedic physical therapy, he didn’t see the results he had hoped for during his clinical rotations. He felt inept, out of place, and lost. That all changed in Indianapolis.

There he met one of his greatest mentors, Bill Hartman. He helped build his confidence as a clinician, taught him the basic sciences and rehabilitation in an easy-to-learn manner, and gave him outside-the-box solutions to help his patients. What was most admirable was his discipline and continual desire to learn.

People like Bill and the people we work with continue driving him to get better. That motivated him to attend over 70 continuing education courses during his first five years out of school, and it inspired him to better his understanding through writing, speaking, and teaching. To put him in uncomfortable situations so he could grow and that pushed him to become the best version of himself.

The Human Matrix seminar is a product of that goal. As a physical therapist and strength coach, he has many clinicians and coaches who reach out to him, yearning for a mentor. Someone that has made the mistakes already and can learn from. Someone to hold them accountable.

Regardless of if you are a clinician, coach, or enthusiast, he will do his best to help you reach your goals. He wants you to learn through his failures and successes, accelerating the journey to becoming the best you.

What others are saying about Zac’s work

At IFAST, we’re serious about blending therapy and performance. Our entire model revolves around taking athletes that are potentially broken, and restoring them not only to their sport, but bringing them back better than ever. Zac Cupples has spent time in the trenches, both at IFAST as well as at the NBA level. This is a guy that understands the training continuum and how to help athletes restore their athleticism and perform at the highest levels. If you’re serious about taking your skills as a trainer or coach to the next level, then definitely spend more time with my guy ZCupps. You won’t be disappointed!

Zac is somebody to whom I frequently turn to audit my understanding of acute injury mechanisms, high performance, and everything in between. His grasp of both research and clinical application distinguishes him as a global thinker and unbiased expert in his field. Zac’s written and practical content is unique for its simultaneous depth and clarity.

If you can imagine a better future for yourself and the clients and athletes you work with, please don’t wait any longer – register for the Human Matrix seminar today!

We will be providing information on accommodation, travel and entertainment in Ljubljana as per request. Please write to urska@vigor.si if you need any assistance in this regard.

Anything regarding the event – email our event coordinator Urška Kokelj directly at urska@vigor.si.

Register and join Zac Cupples for a 2-day seminar hosted at VigorGround facility in Ljubljana!